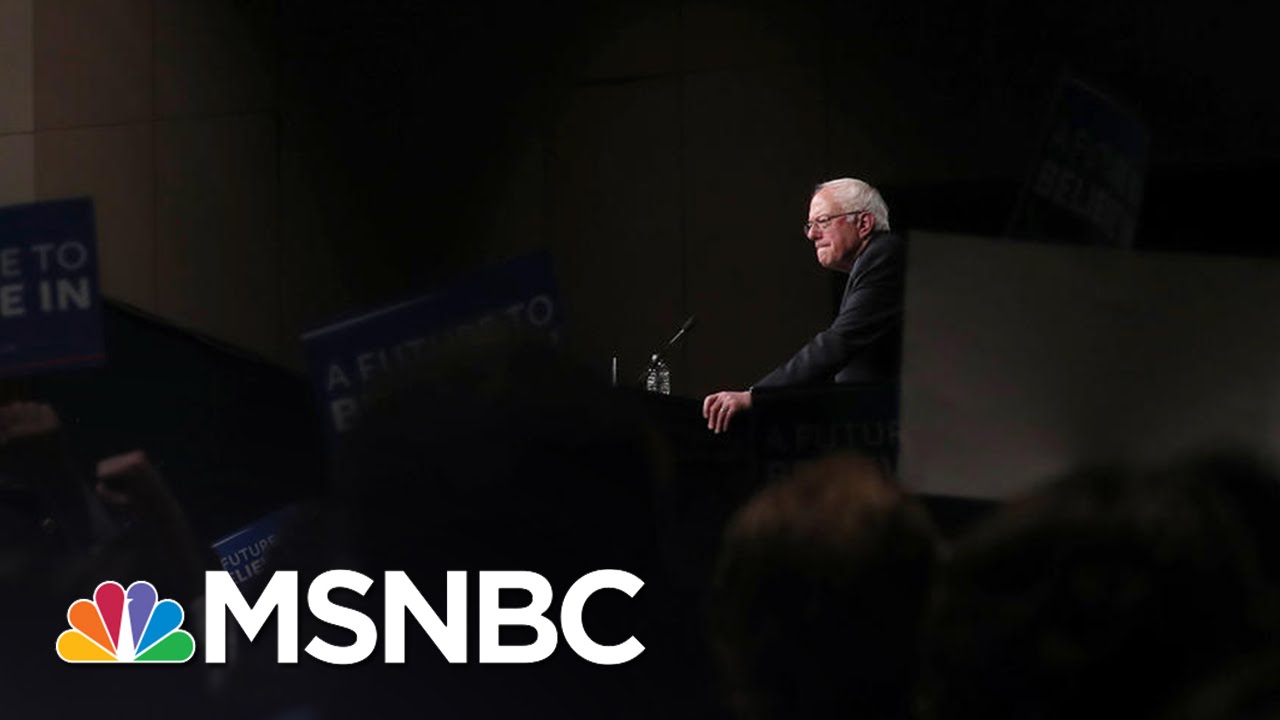 Kasie Hunt, MSNBC political correspondent who has been traveling with the Sanders campaign, talks with Rachel Maddow about how the campaign is adjusting its strategy going forward in light of some disappointing primary losses.
» Subscribe to MSNBC: http://on.msnbc.com/SubscribeTomsnbc