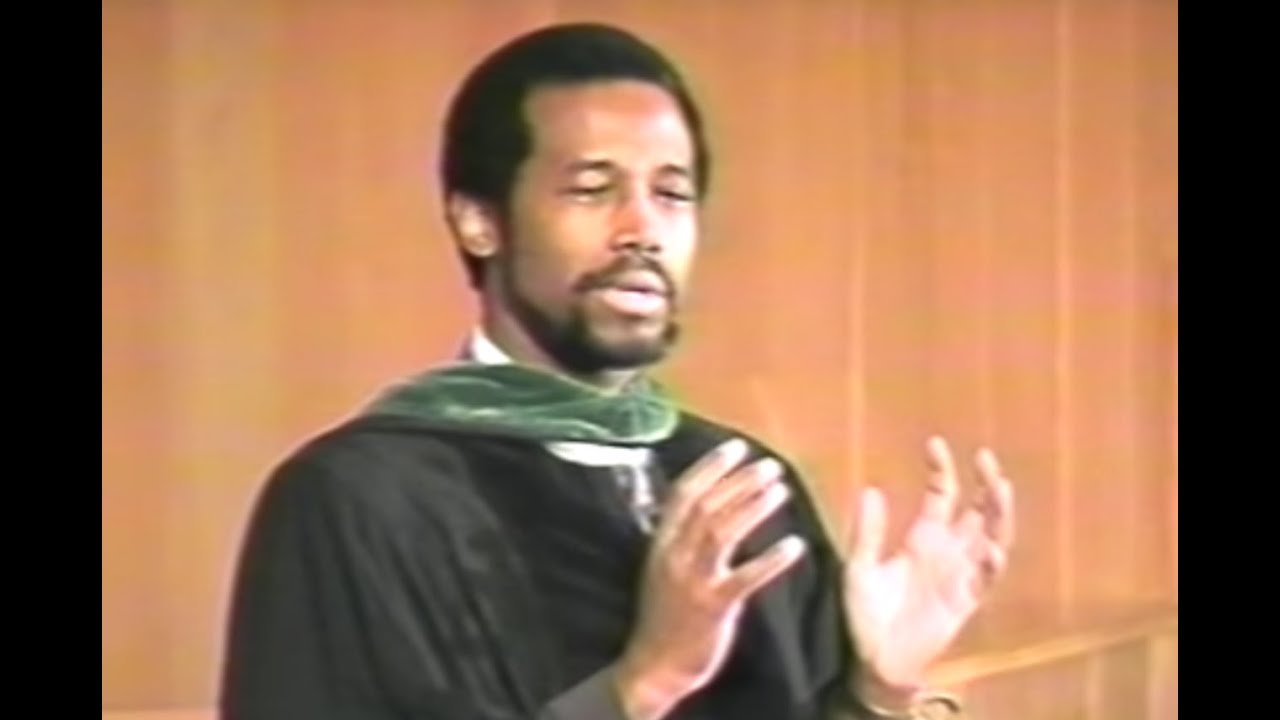 Ben Carson gave a speech back in 1998 where he laid out his theory on the pyramids. He believes that Joseph of the Bible (coat of many colors) built the pyramids to store grain. Yeah. Cenk Uygur, host of the The Young Turks, breaks it down. Tell us what you think in the comment section below.

“GOP frontrunner Ben Carson, in a 1998 commencement address, floated his own personal theory that the pyramids in Egypt were built by Joseph — the biblical patriarch known for his coat of many colors — to store grain, Buzzfeed reported.

In the speech — given at Andrews University, a school with ties to Carson’s Seventh-day Adventist faith — the neurosurgeon shot down claim that aliens had built the pyramids. But he also disagreed with the archaeological consensus that the pyramids were constructed as tombs for the pharaohs.

“My own personal theory is that Joseph built the pyramids to store grain,” Carson said. “Now all the archeologists think that they were made for the pharaohs’ graves. But, you know, it would have to be something awfully big if you stop and think about it. And I don’t think it’d just disappear over the course of time to store that much grain.””*