Offerman, who is charged with two counts of second-degree assault, charged the mound after he was hit with a pitch while batting for the Long Island Ducks on Aug. 14. He was accused of hitting two Bridgeport Bluefish players and indefinitely suspended the next day.

During the ensuing melee, Bluefish catcher John Nathans sustained a concussion and pitcher Matt Beech broke a finger on his non-throwing hand.

Offerman’s attorney Frank Riccio has said he does not believe his client struck the players with a bat. 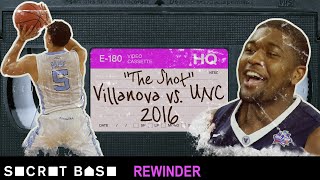 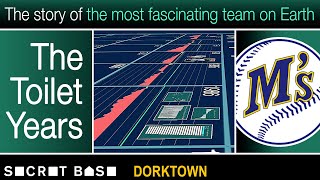 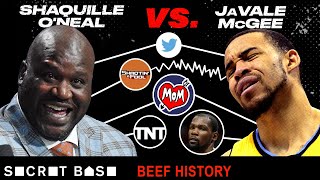 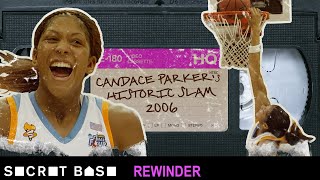