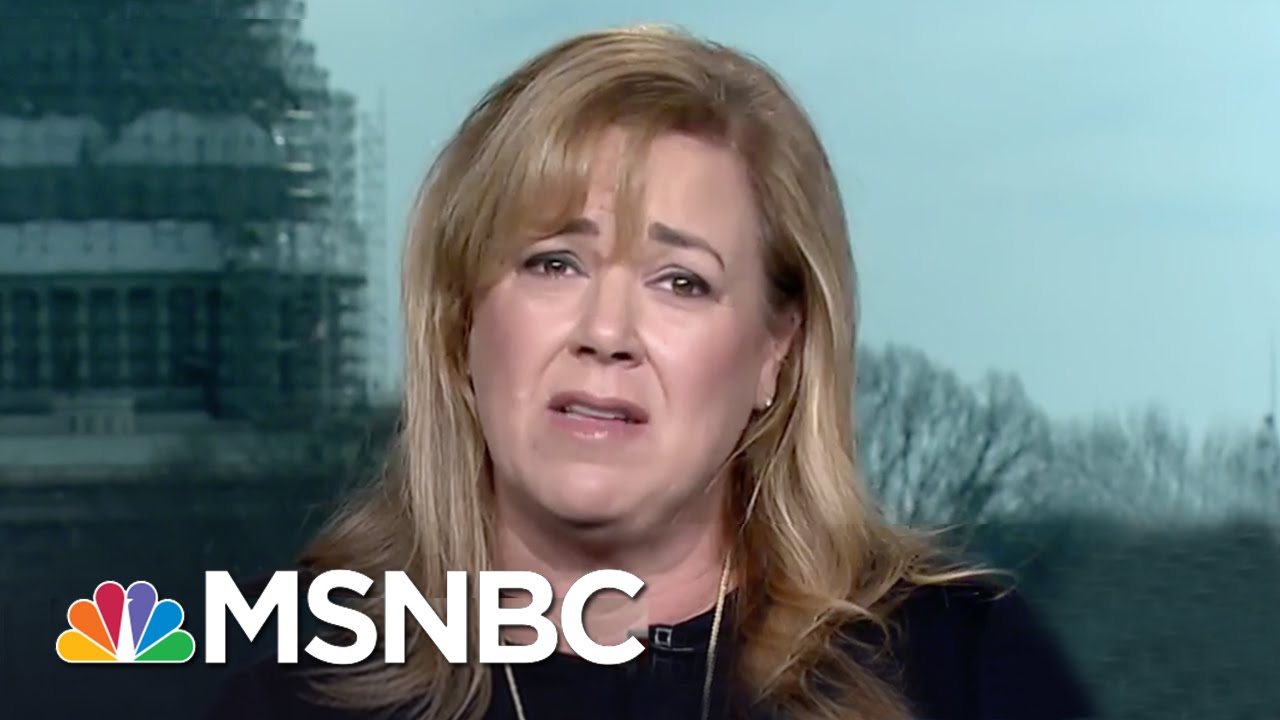 Anti-Trump Group: He Is Not A Republican | MSNBC

Katie Packer, founder of “Our Principals PAC”, criticizes Donald Trump’s statements and his status as a Republican along with the medias portrayal of Trump and his campaign.
» Subscribe to MSNBC: http://on.msnbc.com/SubscribeTomsnbc

Anti-Trump Group: He Is Not A Republican | MSNBC 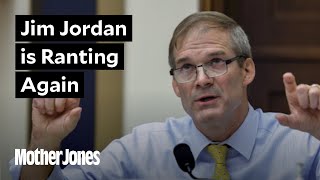 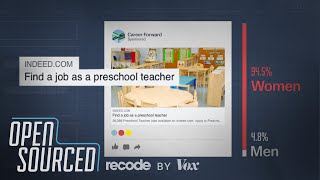 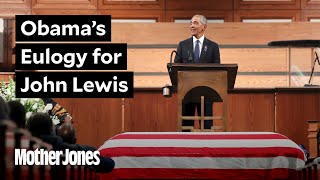 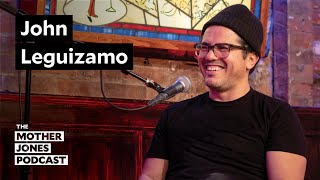