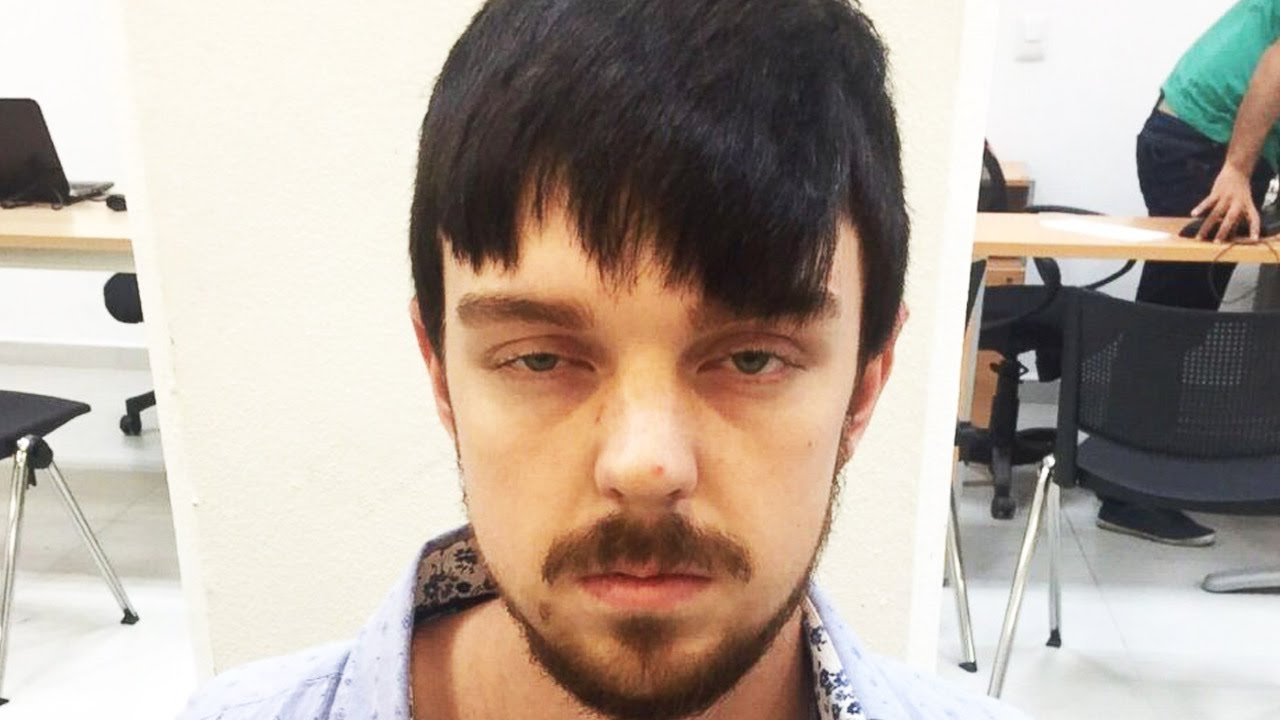 Affluenza Boy ARRESTED Below The Border

In an attempt to avoid going to jail Ethan Couch fled to Mexico with the aid of his mother. He was arrested an extradited to the United States. Cenk Uygur and Ana Kasparian (The Point) hosts of The Young Turks discuss.

Will Couch see any jail time for this? Let us know in the comments below.

“…he was detained Monday in the Mexican Pacific resort town of Puerto Vallarta along with his mother. It’s believed Couch may have violated his probation by skipping town earlier this month after he was tied to a video that surfaced online and may show him drinking — a violation of his probation — shortly after he returned home from mental health treatment.”
– – CNN

“He got way out ahead of this and got away before any of us knew he was missing … they [the Couch family] have lots of money, which gives them access to private planes and boats.”
– – Tarrant County Sheriff Dee Anderson

Arthur, grab the picture of Couch at the bottom of the article with his hair dyed dark brown.”

Comedian Goes Public About Her Own Rape
https://www.youtube.com/watch?v=QgJHR05IESw&list=PLTpcK80irdQhYDIzZMqMkmjeV_LEb4BaV&index=1

Yelp Goes After The Prosecutor From ‘Making A Murderer’
https://www.youtube.com/watch?v=N1_Dkh2VhVw&list=PLTpcK80irdQhYDIzZMqMkmjeV_LEb4BaV&index=3

Chelsea Manning Accuses Caitlyn Jenner Of Being A ‘Grinch’
https://www.youtube.com/watch?v=QmU30A9vyuo&list=PLTpcK80irdQhYDIzZMqMkmjeV_LEb4BaV&index=5