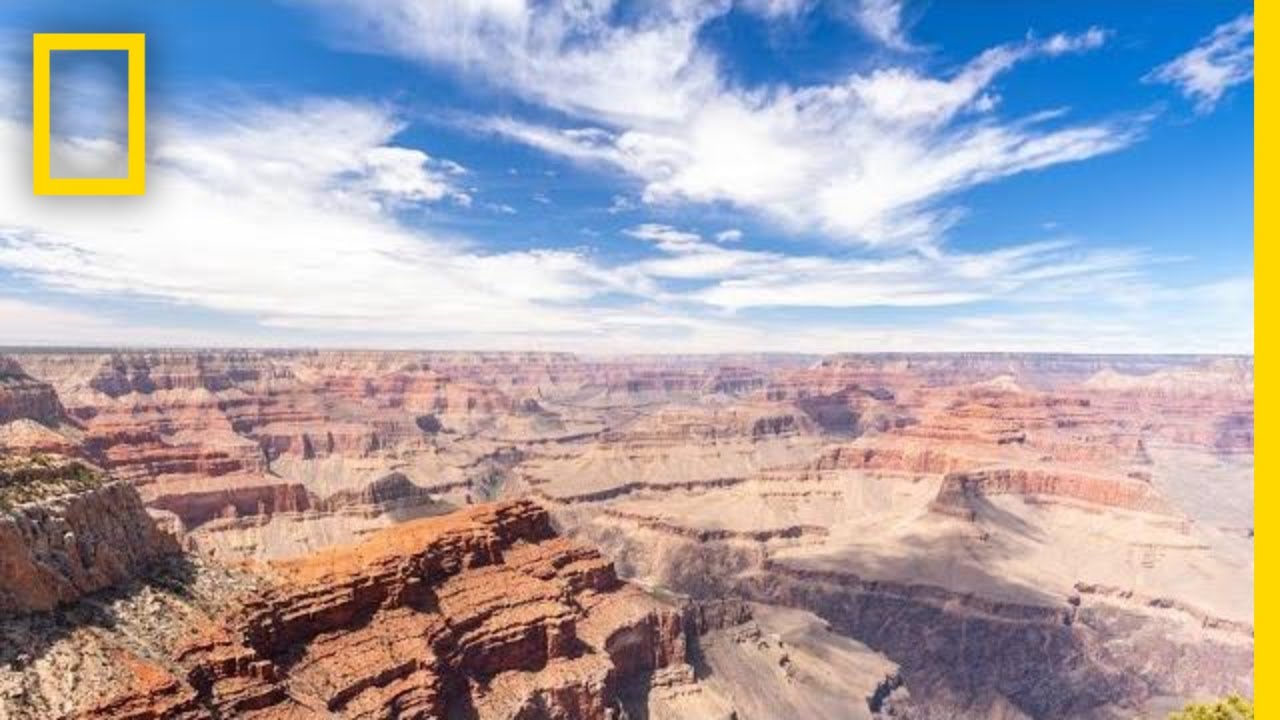 One hundred years ago, on February 26, 1919, the Grand Canyon was designated as a national park. But the road to federal protection was not easy. In fact, at one point, the canyon was called “a profitless locality” by an early explorer. Find out how the Grand Canyon became one of America’s most visited—and beloved—national parks in this video celebrating its 100th anniversary.

Previous Some of the Best Steaks Come From the Beef Leg — Prime Time
Next Cohen Warns Republicans: “I Did the Same Thing You’re Doing Now” 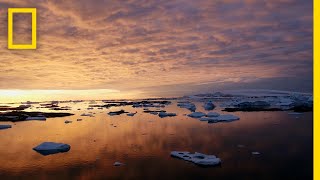 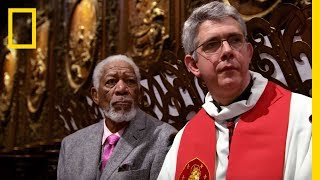 Inside Notre Dame | The Story of God 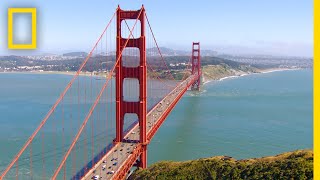 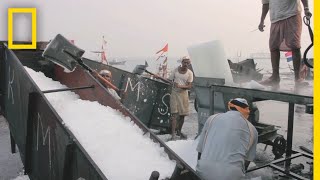