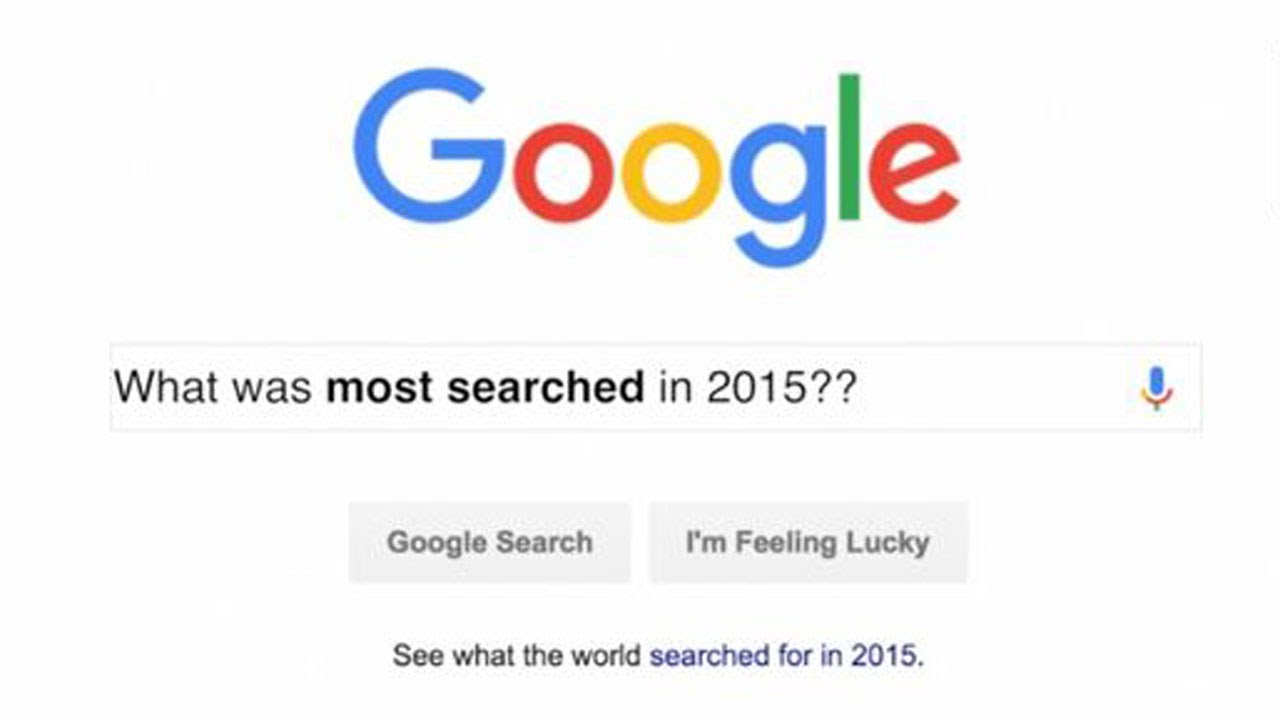 Google has released their list of top trending searches in 2015, Cenk Uygur and Ana Kasparian discuss. Are you surprised by any of the search terms on this list? Tell us what your top searches were this year in the comment section below.

“People love to google other people. That’s the main takeaway from Google’s annual list of the year’s most popular searches.

But humans have dominated Google’s year-end roundup for at least 15 years. It’s how the cast of most-searched characters changes that can be revealing. Naturally, the list is usually shaped by news and culture: pop stars, athletes, movie stars, presidential candidates, and other political figures tend to be on top.

This year, Lamar Odom, the former NBA player who suffered a series of strokes in October, topped the list. After that: Caitlyn Jenner, the retired Olympic track star who came out as transgender in a Vanity Fair profile; the mixed martial artist Ronda Rousey; the bombastic presidential candidate Donald Trump; and Ruby Rose, the Australian model who appears in the latest season of Orange is the New Black. (Rounding out the top 10: Charlie Sheen, Brian Williams, Rachel Dolezal, Adele, Josh Duggar.)”