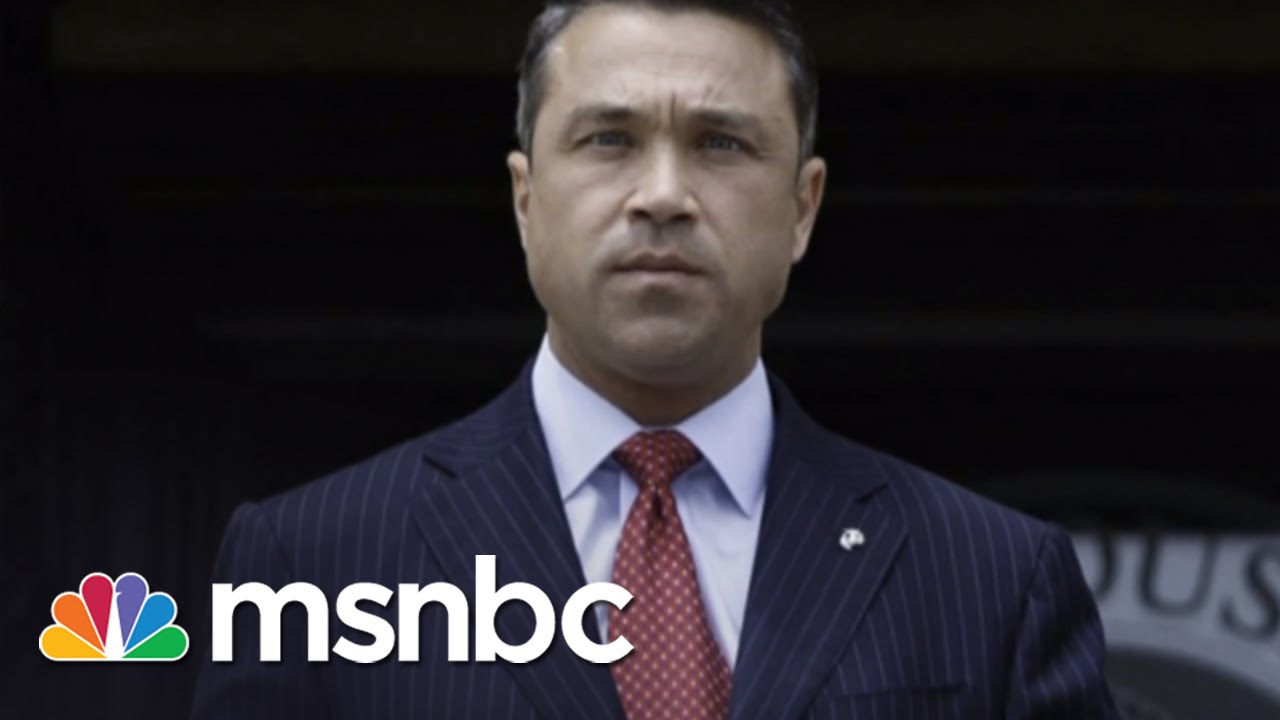 It began with Bridgegate and it ends with tax evasion. In between, we saw a former governor convicted of fraud, a congressman ousted for cocaine, and so much more. The Hardball Roundtable joins.
» Subscribe to msnbc: http://on.msnbc.com/SubscribeTomsnbc

Previous Epilogue: The Umbrella Movement | Originals | msnbc
Next 7 ways the world is getting better