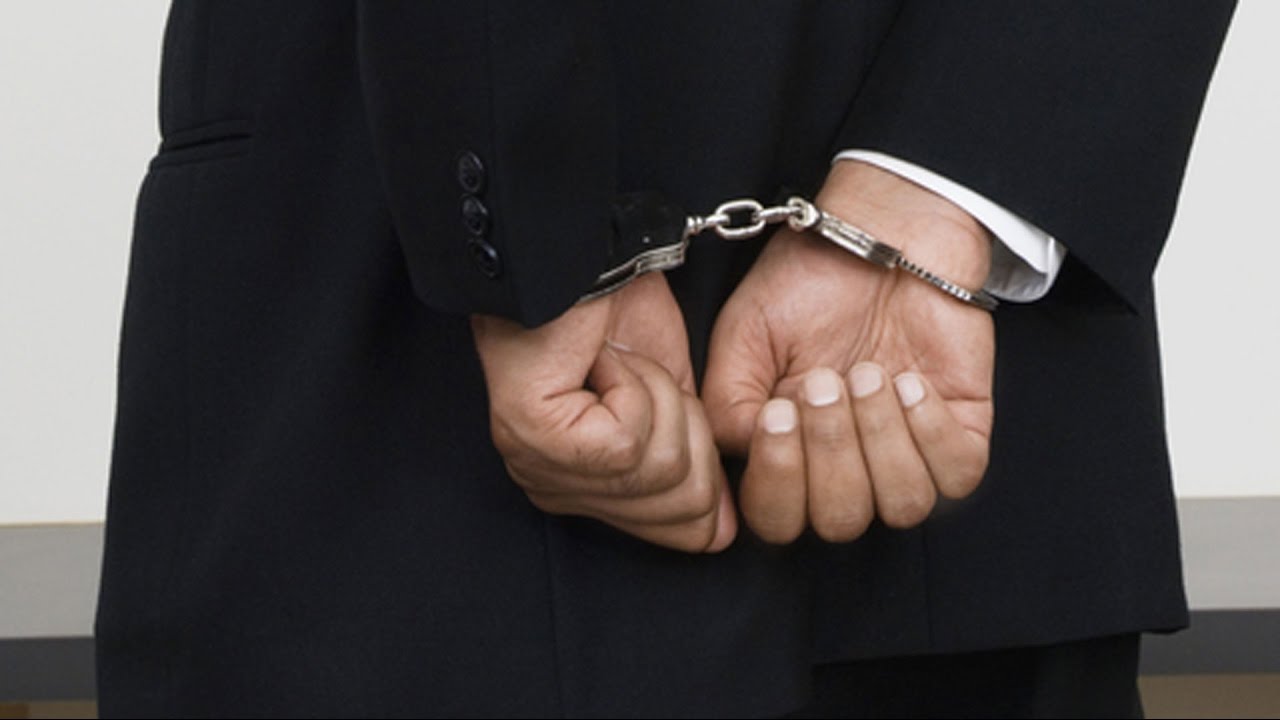 12 people attending a movie festival in India were arrested for not standing during the Indian National Anthem. John Iadarola and Brett Erlich discuss protesting national anthems. Tell us what you think in the comment section below. http://www.tytnetwork.com/go

“Twelve people were arrested on Monday evening at a cinema in India, after they remained seated while the national anthem played.

The cinemagoers, who were attending an international film festival in the city of Trivandrum in Kerala, were later freed but they face charges of “failure to obey an order issued by a public servant, thereby causing obstruction or annoyance to others”.

And at a cinema in Chennai on Sunday, eight people who did not stand for the anthem were assaulted and abused, police said. The eight were later charged with showing disrespect to the anthem.

The arrests and reports of assault follow last month’s Supreme Court ruling that the national anthem be played before every film and that audiences stand while it is played – and they make it clear that authorities are taking the ruling seriously.”*

Previous Adventure Photography: 4 Tips to Get an Epic Shot | Get Out: A Guide to Adventure
Next Instant Hot Chocolate Taste Test